He went on to be a backing band member for many artists as well as a studio musician . He was very prolific during the 1970s and early 1980s, he participated in concerts by Takuro Yoshida and albums by Godaigo , Eiichi Otaki , Masashi Sada , Miyuki Nakajima , Yumi Matsutoya (Yumi Arai) , Seiko Matsuda and many more. He also arranged the saxophone part for songs such as Seiko Matsuda’s “Sweet Memories”. In addition, he recorded many enka songs with Yoshio Kimura and Masayuki Chiyo.

He continued to perform up until his death in 2017. Here we have some superb versions of classic theme tunes from car movies by the man dubbed the “King Of Sax”. 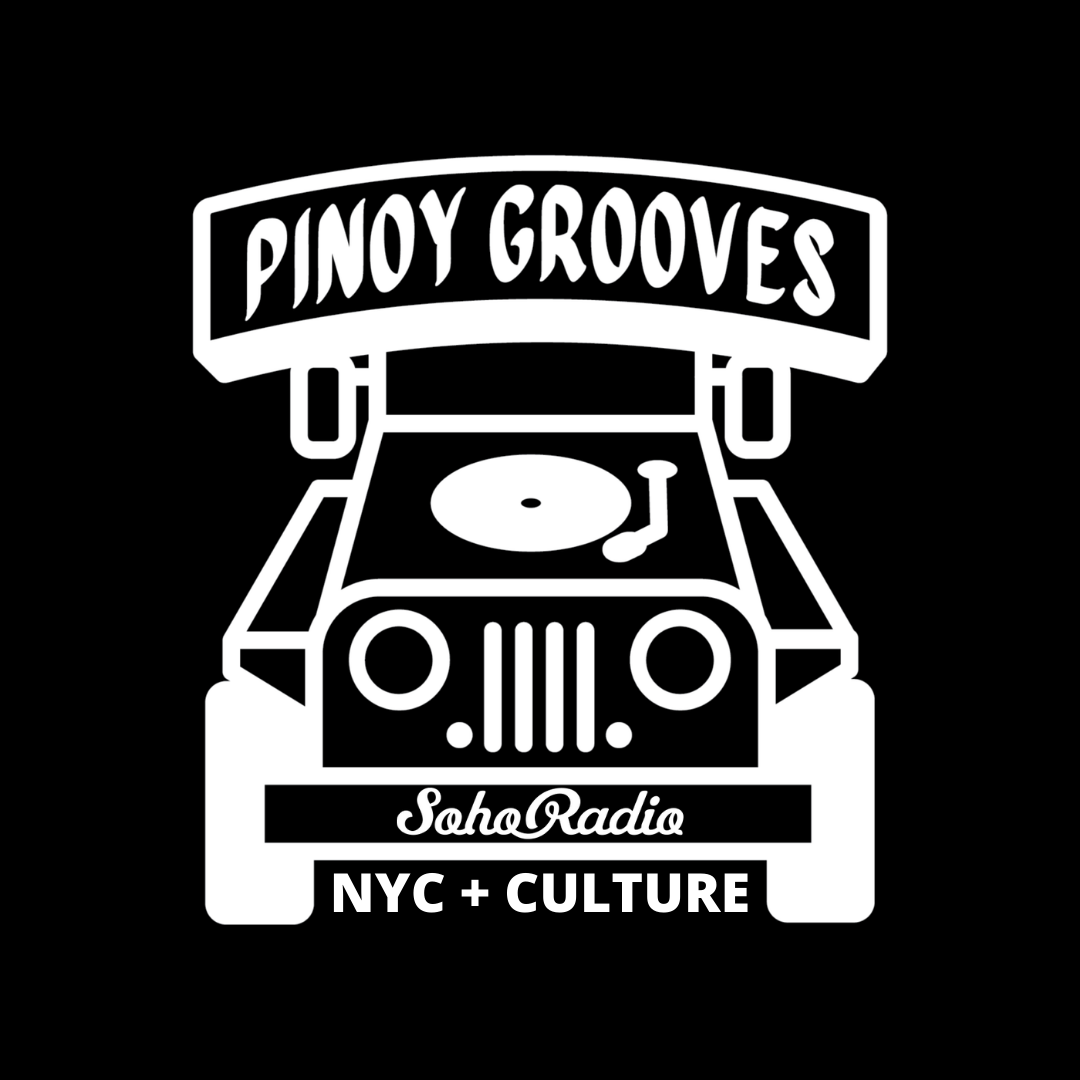 Recieved this in the mail from my friend Paolo Garcia aka @____ll__uno ...Muling Kagat - a tribute to Dennis and Rene Garcia. Superb Jazzy, Funky Soulful Pinoy Grooves!
Got this great comp the other day from my friend @mark.g.taylor.9 compiled and released by him on @bbemusic featuring some great AOR Soul from the States. Of course my favourite track has to be from The Society Of Seven who were made up of many nationalities including Filipinos who had been in The Fabulous Echoes and The Rocky Fellers. 🇵🇭
CATCH UP NOW! Originally broadcast on Monday 6th September 7pm BST - Pinoy Grooves episode 5 on @sohoradio London - NYC + Culture. Featuring Jazz Funk, Funk and Mellow Grooves from the Philippines... 🎧🇵🇭☀️
Great time today on @richiosuzuki Mellow Mellow Bop show on @totallywiredradio Cheers also for the @acidjazzrecords t-shirt. Thanks to everyone who listened also! 🙏🏽