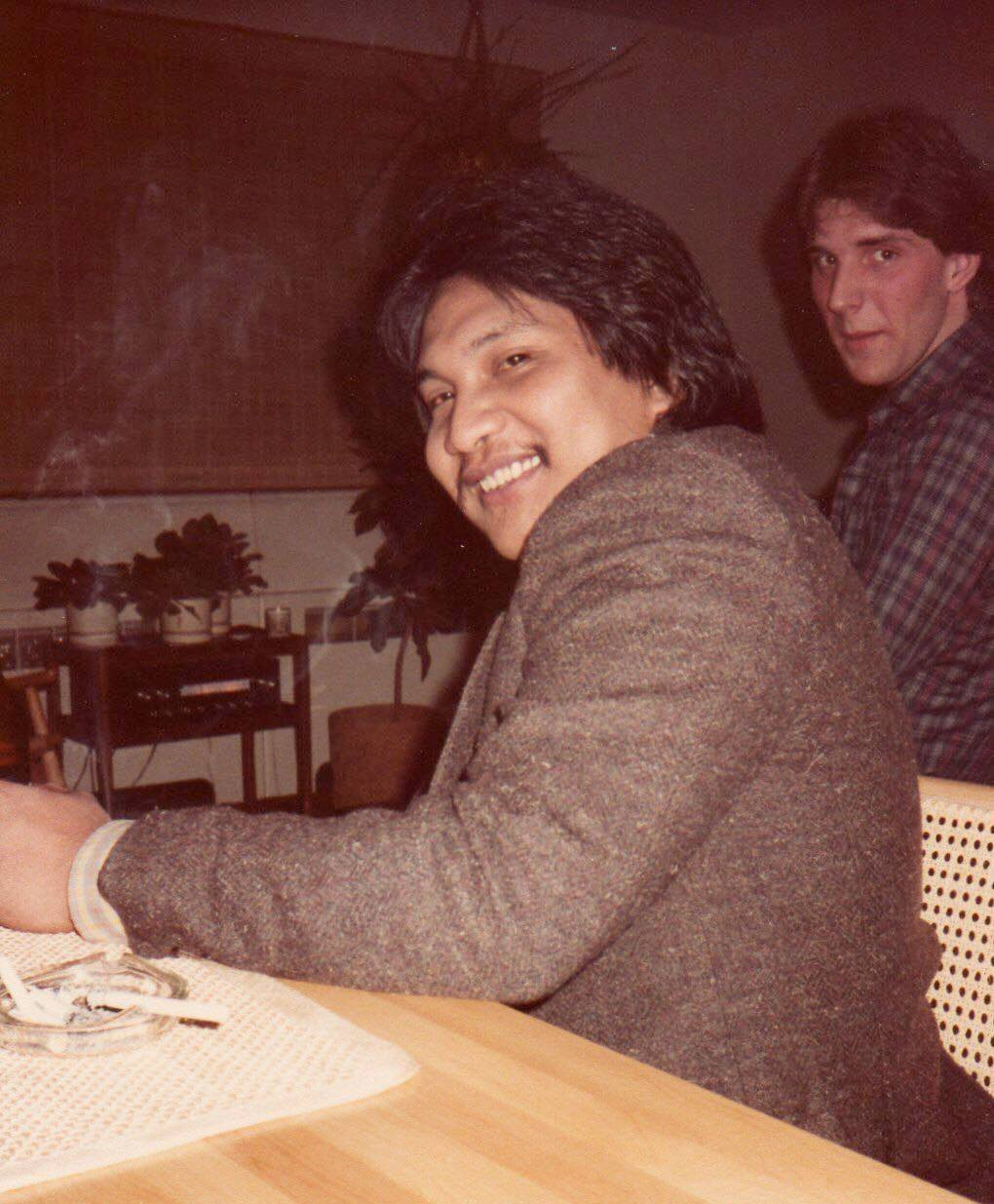 Ed Corpuz was born on January 30th 1955 and began his musical career while studying at Pennsylvania State University. It is there where he met members of the 7-11 Band Kenny Perciavalle and Beth Sollars as well as guitarist Mark Ling. He recorded several songs with them including “Maze”, “Inspiration” and “Are You There” among others.

Around 1980 these were pressed up on 7″ in the Philippines along with the sought after AOR Modern Soul groove “Dance With Me” produced by the legendary Eddie Munji III of Pinoy Jazz fame. His stint in the music business however was short-lived as he moved to California with his family and settled down. Sadly Ed Corpuz died on August 17th 2004 not knowing how much his music is loved by record collectors all over the world.