More Pinoy Garage Soul this time from Gener Agnes and his Falcons. 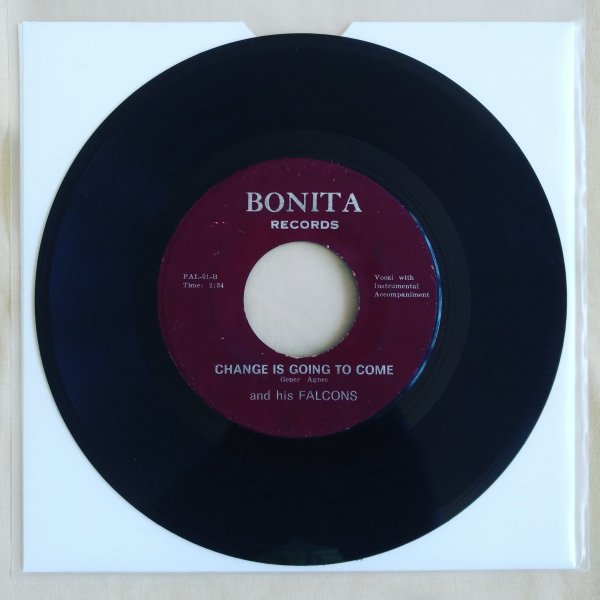 Here we have a cover of “In the Midnight Hour” a song originally composed by Wilson Pickett in 1965 at the historic Lorraine Motel in Memphis where Martin Luther King, Jr. would later be assassinated. “A Change Is Gonna Come” is a song originally by American recording artist Sam Cooke, released on December 22, 1964, on RCA Victor. The song was inspired by various personal events in Cooke’s life, most prominently an event in which he and his entourage were turned away from a whites-only motel in Louisiana. 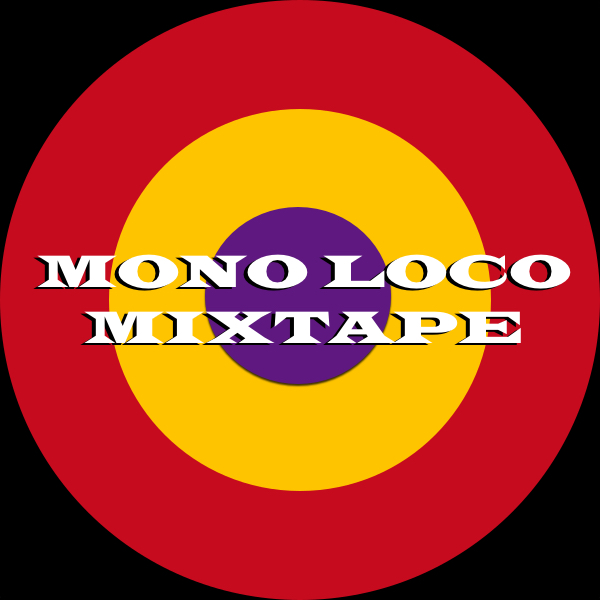 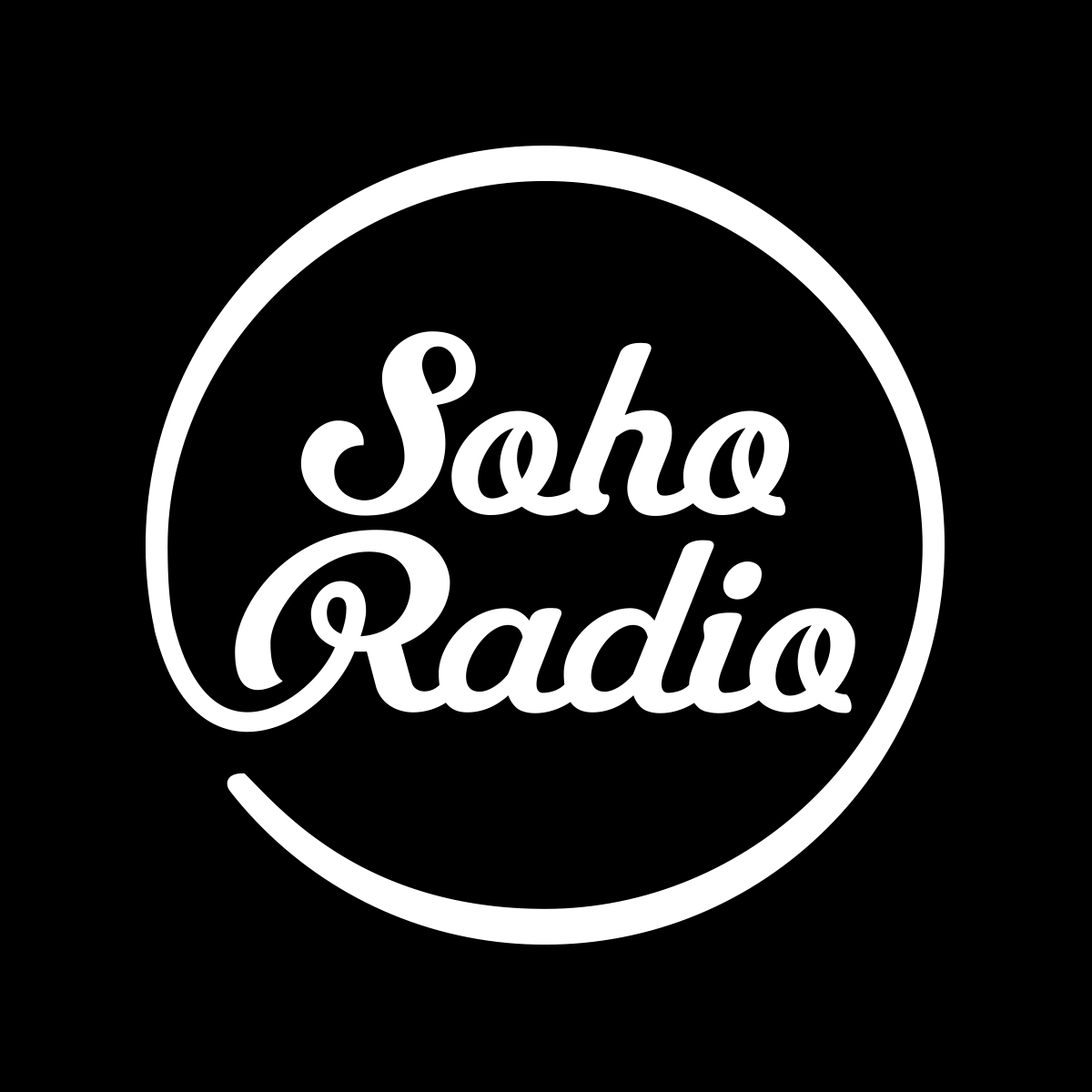